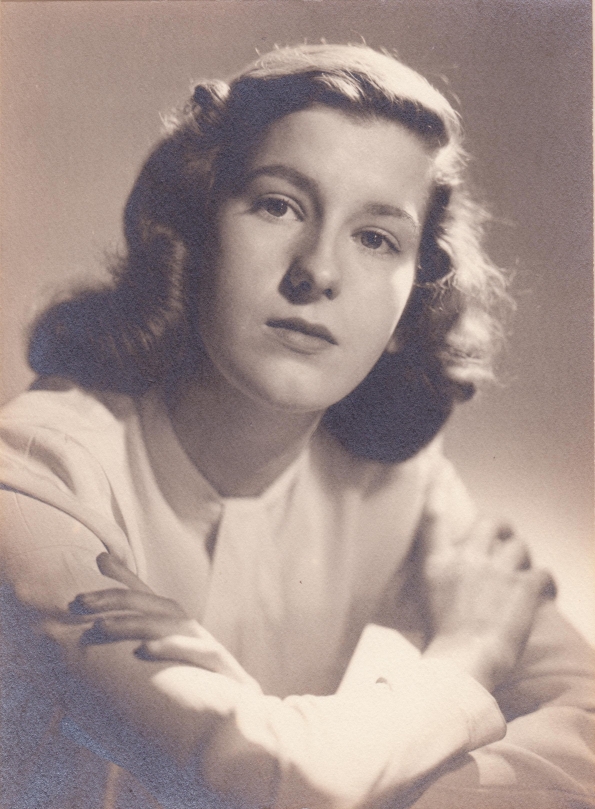 
Wissner, Ruth M. 'Ricky' (nee: Waters), 80 years old, died March 18, 2008 at home after a long battle against cancer. Ricky's strong faith in God fulfilled her throughout her illness. Born December 2, 1927 in St. Louis to Geraldine M. and Earl E. Waters, she lived here all of her life except for extensive international travels throughout six continents. Ricky attended St. Joseph's Academy and earned a bachelor's degree in architecture from Washington University. As one of only a handful of female licensed architects, she worked before retiring to raise three children: Seth Paul (wife: Vaughn), Mark David and Sarah Ann (husband: Tony Whitehead). She had three grandchildren: Laura Wissner, Alexandra Cartwright and Seth (Whitehead) and was married to Dr. Seth E. Wissner for over 52 years. Ricky had many artistic talents including an eye for architecture and a sense of style. Spending as many as five days preparing a traditional French or Italian dinner, she enjoyed gourmet cooking and entertaining guests. Ricky volunteered at Food Outreach and Little Flower Catholic Church and was a member of Town & Country Speakers' Club. She donated her body to St. Louis University Medical School.Services: A Memorial Mass will be celebrated at Little Flower Church on March 29th at 2:00 p.m., followed by a reception.